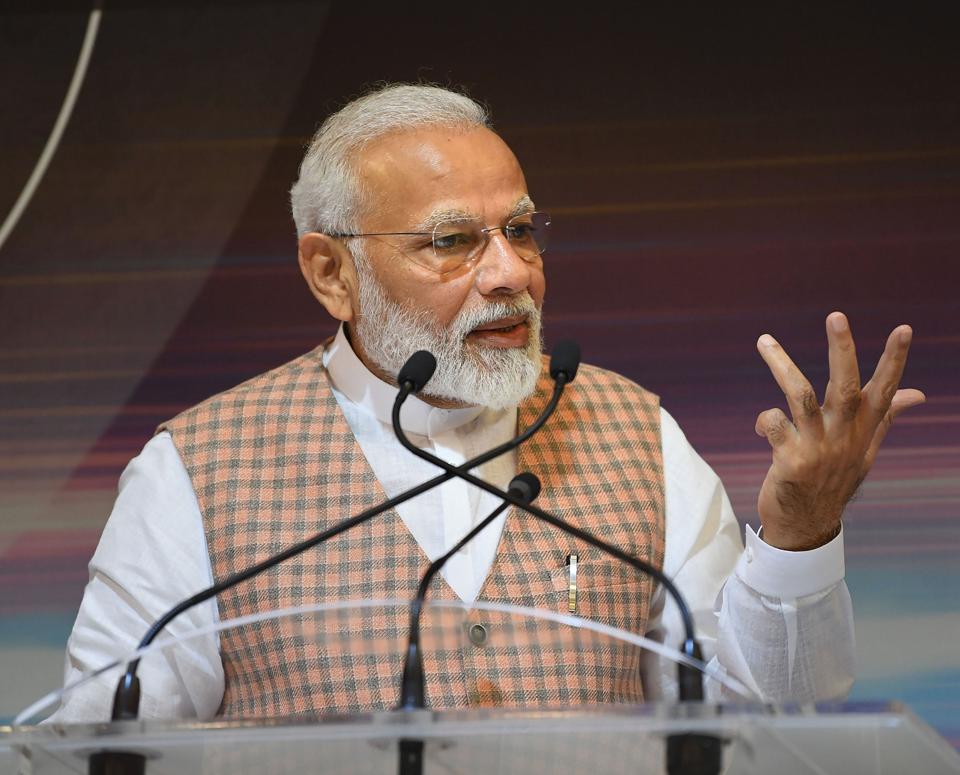 The first 100 days of Narendra Modi 2.0 have seen the government make stunning policy moves on a wide range of fronts. It has also responded with several endeavours to boost the economy which, while still one of the fastest-growing among large nations, is now growing slower than it had been.

As a member and office-bearer of the party in government, I might be expected to be partial to its successes. But I believe it is fair to say that any neutral observer would agree Modi 2.0 has shown unprecedented, breathtaking audacity, and hit the ground running.
From finally legislating The Muslim Women (Protection of Rights on Marriage) Act, 2019, to amending the Constitution’s temporary Article 370 on Jammu and Kashmir (J&K), restructuring the medical education regulatory system and committing to 75 new government medical colleges, the list is long. In that list should also be counted a large number of policy tweaks aimed to give a fillip to the economy, after weeks of consultations with stakeholders.

Besides legislative and fiscal measures, this period has seen the setting of two more transformational goals, like the ongoing one on cleanliness that is getting global accolades. In fact, honours and recognition for the prime minister are also piling up, even from nations that would have traditionally done the opposite after India’s unambiguous stand on J&K. The two new goals, to conserve water and eliminate single-use plastics, will stand India in good stead over the coming decades.

It is a rare government in any democracy, let alone the largest, most diverse and unwieldy, that can manage to get going so quickly, especially in its second term. Recall the second United Progressive Alliance (UPA) government, which had beaten the odds and got re-elected in 2009. Many had believed that Dr Manmohan Singh, relieved of the albatross of Communist support, would finally launch a new era of desperately needed reforms.

Instead, right from the beginning, UPA-2 was beset by several corruption scandals and governance went into an irretrievable tailspin. Those much-delayed reforms and the turnaround of an economy that had tanked into low growth and high inflation had to wait until Modi 1.0.

But even the first Modi government, despite its many creditable achievements over five years, did not have the cannonball-like beginning of its successor. It had tried then too — remember the bold attempt to redo the UPA’s much-criticised land acquisition bill? But in the face of bitter, united opposition in the Rajya Sabha, it had to let that go in favour of a more measured first year, before successfully regrouping later for other major reforms. It is ironic how some of the biggest obstructionists, who have resisted every attempt to free India’s economy of regulatory logjam, are the loudest wailers whenever the growth rate dips.

This time around, the government had the added advantage of having dispelled the notion that the Modi phenomenon might be a flash in the pan. Mind you, even the last time around, those who had their feet grounded outside of Delhi’s incestuous bubble, knew full well that Modi was not just about “better marketing,” as some opponents tried saying to explain away their own precipitous losses.

The fact is, a plurality of voters across the length and breadth of the nation staunchly supported the prime minister, to begin with, at the Bharatiya Janata Party’s epoch-making victory in 2014. But just as important, to understand these past 100 days, was the support that he kept picking up throughout his first five years on the job. With every disruptive move, he confounded conventional political wisdom and enraged opponents. But voters understood these were in the long-term interest of the nation, by a man who had no axes to grind, and no vested interests. And they wanted more of the same.

That is what explains the increased vote share, the bigger mandate for the second term, as well as its turbocharged beginning. The first term was about consolidating the Modi wave while working out several paradigm-shifting policy changes. Those covered both the economic, such as the Goods and Services Tax and strategic, such as cross-border payback for cross-border terrorism.

Consolidation in place, what is happening now, is a dramatic shifting of gears, a scaling up of radical departures from business as usual approach. The long-pending, much recommended consolidation of public sector banks, for instance. Or the sacking of as many as 49 high ranking revenue officials for corruption.
But contrary to what some opponents claim, the mood inside government is not one of hubris, and there is no triumphalism. There is, instead, led from the top, a zeal to transform India. There is cautious optimism about such things as the 28% increase in Foreign Direct Investment in the first quarter, and the six-place rise on the World Economic Forum’s global tourism competitiveness index. And there is a solid commitment to big-ticket milestones, such as becoming a $5 trillion economy, and the target of ~100-lakh crore investment in infrastructure.
There is also recognition that the transformation of India is a work in progress, which requires alertness to dangers, conviction on the road map, but also a willingness to listen and make adjustments as necessary to navigate pitfalls along the way.