Mr Baijayant Jay Panda has been a key champion of several social causes especially in the area of public health.

He is a member of Citizens’ Alliance against Malnutrition, a high-level advocacy group comprising of young parliamentarians, from various parties and other influential personalities. The goal of the alliance is to raise its voice against malnutrition so that collective national consciousness can be converted into action to eliminate the menace of malnutrition. 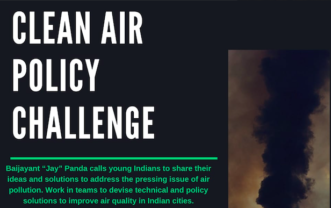 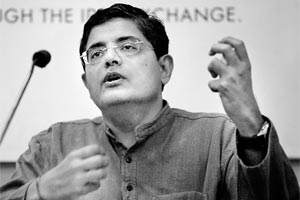 Jay Panda is a member of the Citizens’ Alliance against Malnutrition, a high level advocacy group comprising of young parliamentarians, from va... 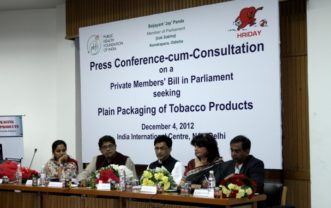 Jay Panda has been spearheading the campaign to reduce the consumption of tobacco products in India. Tobacco is responsible for more than six mil... 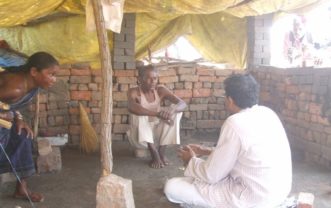 Support to the cause of migrant labour

In January 2013, the Times of India carried a story alleging exploitation of migrant Odia labourers in brick kilns of Andhra Pradesh. Following t...