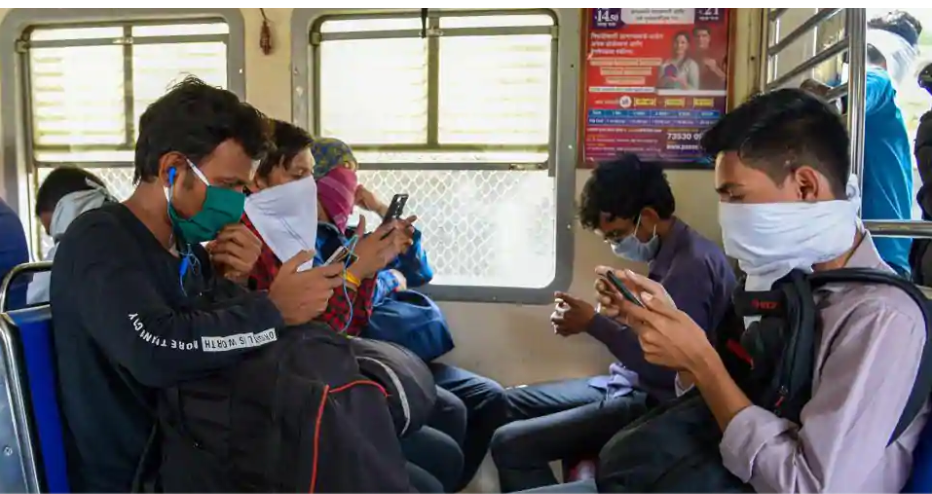 Image Source - Billions of netizens around the world now feel empowered to bypass traditional curators of information, such as journalists and editors, in searching for their choice of content.(HT PHOTO)

The phenomenal rise of social media (SM) platforms such as Facebook, Twitter and others is proving to be a double-edged sword in the functioning of democracies. On the one hand, it has democratised access to information. On the other hand, it has concentrated power over that information with a handful of private companies, their billionaire owners, and certain ideologically committed activist groups.

Billions of netizens around the world now feel empowered to bypass traditional curators of information, such as journalists and editors, in searching for their choice of content. They have also become creators and disseminators of content, not just consumers of it. This is further accentuated by tech platforms directing more content at people similar to what they have already seen, thus creating echo chambers of like-minded groups.

This is already known. What is happening now, however, is the next stage of that transformation in how information is generated, disseminated, and consumed, and it is directly impacting how democracies function. There is a global war underway, involving the role of SM and freedom of expression, which is an extension of the culture wars between the Left and Right.

India is seeing the early skirmishes of the online version of this war, which has already progressed to a much higher intensity elsewhere, most notably the United States (US). In America’s bitterly polarised polity, the frontline of this war is a battle between Twitter and President Donald Trump. The former’s flagging of a presidential tweet as fake news, and the latter’s executive order altering the liability of SM platforms who edit content, is worth understanding better.

One of the most stark aspects of the West’s culture wars has been its erosion of the right to freedom of expression, which had been a hallmark of its modern democracies. Especially since the early 20th century, US Supreme Court rulings by the legendary Justice Oliver Wendell Holmes, interpreting its Constitution’s first amendment, had established what many considered a gold standard of free speech.

While those struggles for free speech had pushed for more freedom, even to say and write very unpleasant things, the intensification of the West’s culture wars in this century has seen a reversal of that trend. Curbs on hate speech became widely accepted and implemented. But, thereafter, there has been a relentless push by so-called woke activists for ever more curbs on speech, often implemented forcefully and without consensus, based solely on political correctness.

A key aspect of this has been the shift from earlier activism against governments clamping down on speech to a focus instead on pushing media, and especially SM, to impose curbs on politically incorrect speech.

The irony in this new activism for speech curbs is that it is being championed by those who call themselves liberals. Of course, this does not represent classical liberal philosophy, and is instead a reflection of the far-Left takeover of present-day liberalism. This is visible around the world, whether in the forced withdrawal of a US academic’s paper contradicting the zeitgeist about race relations, or in the unsavoury departures of senior staff at the once venerable New York Times, after they had dared to publish op-eds reflecting Centre-Right views. In India, this bullying has manifested itself in the ganging up by self-avowed “liberal” authors to stop the publication of a book contradicting their narrative on this year’s Delhi riots.

Such far-Left canons have now invaded the realm of big tech firms. That should hardly be a surprise, considering Silicon Valley’s preference for recruiting “liberal” and “woke” employees. Books and articles by conservative authors such as Douglas Murray and business journalists such as George Anders have documented explicit hiring policies, practices and statistics to confirm Left-wing dominance among SM employees. It was, therefore, inevitable that employee activism would push these platforms into adopting leftist, illiberal policies.

The inconsistencies in those policies show up when SM platforms apply selective standards, such as when Twitter was accused of hypocrisy for not flagging or proscribing the aggressive, warlike tweet of a West Asian leader.

President Trump’s executive order directly impacts this. In US law, SM had been protected against the kind of liabilities — such as defamation — that traditional news media are subject to, on the grounds that SM are simply platforms for others’ opinions and did not edit or otherwise shape that information. But now that they are, by flagging, shadow banning, or deleting posts and accounts, the Trump order echoes many voices that had been asking for SM to be treated on par with media outlets.

A similar battle is raging about SM giants’ abuse of their massive power by sourcing news from media companies without paying for it, and then disseminating and profiting from it. Despite a bitter legal struggle, Australia is likely to become the first nation to require Google to pay for such content.

These battles are relevant to India, which is both the largest democracy as well as one of the largest user bases for SM platforms. Some of these battles have already begun here, such as the recent Indian version of the West’s leftist pressure on Facebook to put curbs on Right-wing posts. It is time to broaden the dialogue here about how India ought to respond.