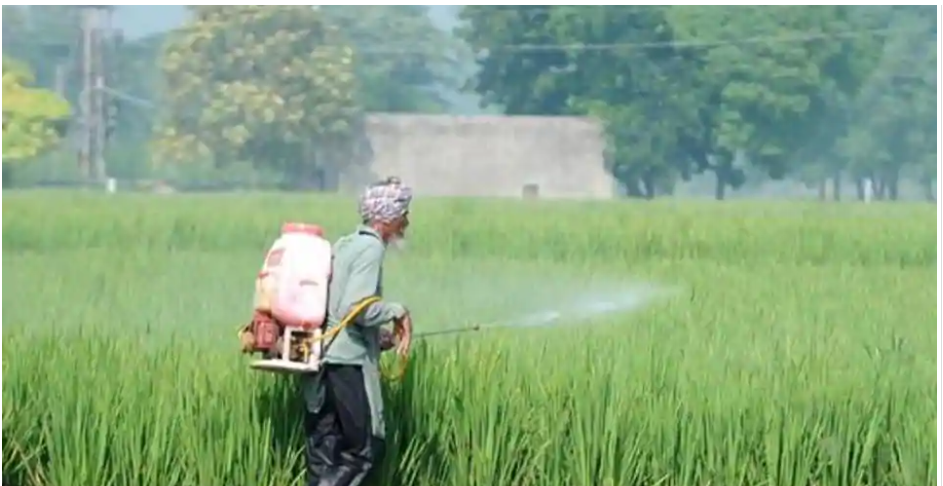 Opposition is wrong on agriculture bills

The combination of cynical disregard for the truth, fear of change, and emotions trumping reason, can crimp policy reform. That is happening today, with some in the Opposition preying on farmers’ insecurities and feverishly trying to incite panic among them, in total disregard of the facts and even of their earlier, committed positions.

By no stretch of the imagination can it be argued that introducing new options for beleaguered farmers to sell their produce, while also retaining the old system, is somehow against their interest. Yet, that is the perception that Congress and some others are trying to create, to instigate farmers to agitate, and to browbeat other parties.

This deeply cynical tactic is a repeat of what the Congress has been doing for six years, blindly opposing everything the Modi government does. It is based partly on sheer cussedness, that is, its leadership’s personal antipathy towards Prime Minister (PM) Narendra Modi, no matter how much it harms the nation. When they repeatedly parrot the stands taken by Pakistan and China against India’s military response to cross-border terrorism and hostile troop movements, this attempt to foment trouble in the heartland should only have been expected.

The reality is clear to any thinking person who has engaged with this topic earlier, or at least taken the trouble to read about it now. Until the current reforms, India’s farm policies dated from more than half-a-century ago, when we faced immense shortages and depended on “ship-to-mouth” foreign aid. Those policies restrained farmers to where and to whom they could sell produce, thus making it a buyers’ market.

That system of monopoly buyers skewed the power balance in favour of middlemen, hurting farmers. Thus, farmers’ incomes did not rise commensurately with economic growth, unlike in many sectors. Such restrictions were lifted long ago on most other sectors and it is unconscionable to continue restraining farmers.

This is particularly so because, in recent decades, India has become surplus in foodgrains, and, in fact, has a storage problem. For long, most stakeholders, in fact, everyone other than far Left ideologues, have been clamouring for these changes. And it is part of the Congress election manifesto, too.

As noted agri-economist Ashok Gulati has written, the recent trio of legislation “breaks the monopolistic powers of the Agricultural Produce Market Committees (APMCs) (in order) to provide greater choice and freedom to farmers to sell their produce.” Equally importantly, the safety net of government procurement through the minimum support price (MSP) will also continue, thus leaving the old mechanism in place for those who want to continue with the tried and tested. All these together shift the balance in favour of the sellers, that is the farmers.

Now the Congress is trying to justify its hypocrisy with shameless dissimulation. Its claim that these reforms somehow run counter to what it had committed to is a bald-faced lie. Since that has become obvious, at least to those willing to engage in the debate with reason rather than emotion, the formerly grand old party is now desperately trying to shift the goalposts. Its choice of tactic for that is to demand that the MSP mechanism be a part of legislation rather than the administrative orders it has always been, and to insist that all new buyers pay for produce at the MSP level or higher.

This is calculated as an emotive appeal, but does not withstand rational scrutiny. For the party that has governed the Republic for the vast majority of its existence, and sustained the MSP regime as an administrative framework, to now suddenly demand its legislation, takes the cake for brazenness. MSP always was, and continues to be, a safety net, a fallback option for farmers. It was never intended, nor is it wise, to legislate it as the desirable, default option. That would permanently cap the upside for farmers.

The opponents’ related second demand to make MSP compulsory for even private buyers would have a similarly disastrous effect. It would ensure that no new private buyers would enter the fray. In other words, it would help the current, politically-connected middlemen to stay empowered as the monopolistic buyers. As Gulati puts it, governmental procurement via MSP covers only 6% of farmers, and there isn’t the wherewithal for covering the entire spectrum. Without these long-pending reforms, 94% of farmers would continue to be at the mercy of imperfect markets.

Apart from visceral antipathy to the PM, the Congress leadership’s opposition banks on two flawed strategies. Both are based on classical propaganda principles, which, however, are out of sync with realities today. The first is to brand him a non-reformer, who talks but does not deliver. Of course, a quick look at the track record of the past six years unravels that allegation. And as former deputy chairman of Niti Aayog, Arvind Panagariya, has tweeted, “Those who thought the PM is not a reformist must be stunned by the last two weeks, with changes that were due for more than two decades in medical education, agriculture and labour laws.” And the final Congress hope, of denting the PM’s popularity by repeating a lie often, does not work. In this era of information ubiquity, a lie cannot sustain when the reality is unambiguous, like the Centre’s early announcement of the MSP hike last week.