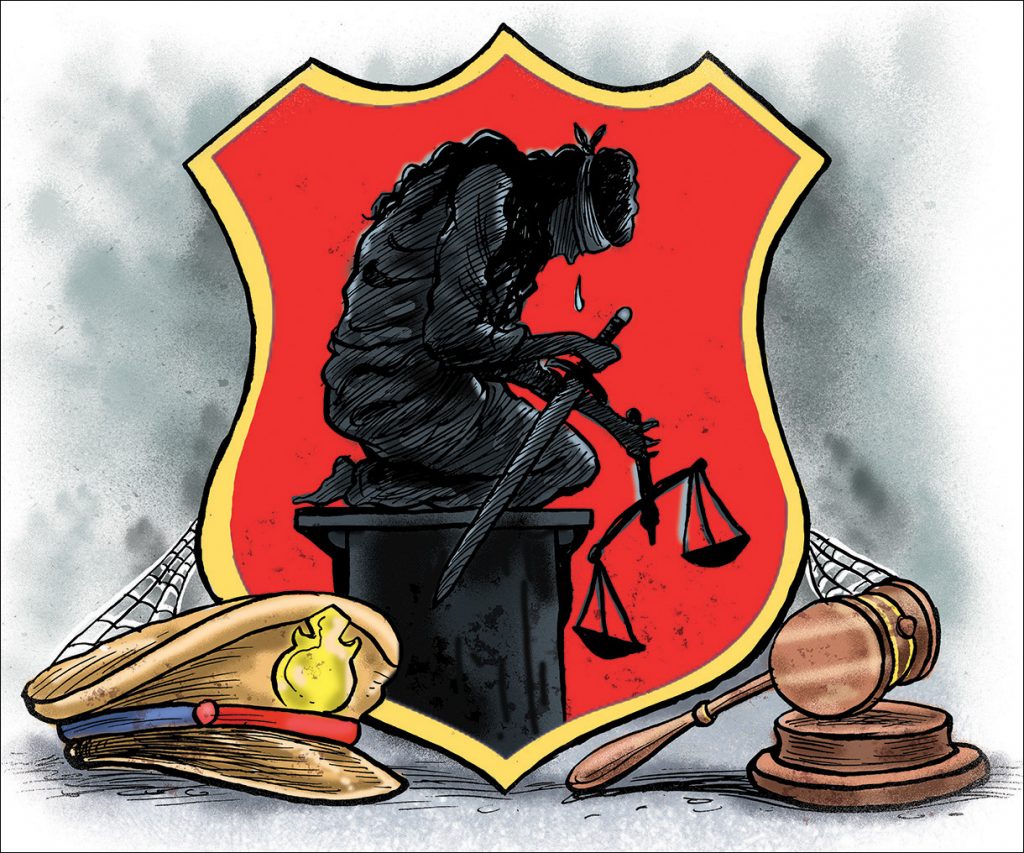 How to stop rapes: Death penalty is not the answer, but police and prosecutorial reform are

How to stop rapes: Death penalty is not the answer, but police and prosecutorial reform are

After another spate of horrific rapes of minors, some involving gruesome violence and murder, the Union government last month finally issued an ordinance incorporating the death sentence for rapes of minor girls. This had been a long-standing demand of many agitated citizens, though there are also sceptics who doubt it will halt the epidemic.

This column last month (11 April, http://bit.ly/2jcqVZr ) had dealt with India’s penchant for compensating the lack of enforcement of various laws by introducing ever stiffer penalties in those laws. The new ordinance is the latest example of this, though it is oddly not gender neutral, considering that boys too get raped. In any case, the brutality of some of the recent assaults undoubtedly qualifies as “rarest of rare,” the Supreme Court (SC) yardstick for awarding death sentences.

Sometimes those additional penalties are summary, such as mandatory arrest based on an accusation alone, even without prima facie evidence. That is the crux of an ongoing controversy after the SC stipulated due process criteria for arrests under the SC/ST Act.  Of course the death penalty proviso in the new ordinance is not summary, it does require conviction by a court.

But convictions in India, as the proverb goes, are rarer than hen’s teeth. Through a triple whammy of deterioration in policing, shambolic prosecutions, and abysmal backlogs in courts, the odds are so low of justice being delivered that it is a miracle survivors and families of victims bother to report the attacks at all.

Yet, report they do, and at a rapidly rising pace. Whether you attribute the increased reporting to an actual increase in such heinous crimes — some of it surely is! — or to increased societal confidence and assertiveness, the end result remains unacceptable for any civilised society. For not only are convictions far lower than in developed democracies, the reasons in India — delays and witnesses turning hostile — are disheartening.

Some sceptics of the new death penalty believe it can perversely lead to child rapists killing their targets more often, to reduce their chances of being caught, and because the punishments are now the same anyway. But unless most cases are speedily adjudicated, it is largely a moot point.

Curbing the impunity with which such assaults are happening will require delivering swift justice. Of the three areas that need overhauling for that to happen, this column has earlier touched upon judicial and prosecutorial reform, and will now cover police reforms.

The hurdles against tackling crime begin with the police having long been politicised, and the reluctance of state governments to rectify that malaise. A recent Commonwealth Human Rights Initiative study concluded that not a single Indian state has fully complied with a 2006 SC judgment issuing seven directives for police reform.

Even states which established the all-important SSC, have done so without incorporating stipulated checks and balances, such as having the leader of the opposition be a member, have other independent members, and make its recommendations binding. Such truculence leads to disastrous outcomes. For instance Odisha, which along with Jammu & Kashmir has not bothered to set up an SSC, saw much higher increase of crimes against children between 2014 and 2016 (50% vs 19% nationally).

Contrasting that with two examples from democracies with which we have shared systemic roots, the UK and Canada, is instructive. With its 2002 Police Reform Act the UK distributed powers between the Home Office, the local police administration, and the Chief Constable of the force, in order to create a buffer between the police and the state.

Similarly, Canada’s police system has two striking features that, if implemented here, would revolutionise India’s crimefighting. First, instead of one monolithic force, it has police forces for municipal, provincial and federal levels, with differentiated, escalating powers. Second, based on a fundamental premise that civilians must exercise oversight and control over the police, it has supervisory boards and commissions comprising of civilians. These aim to shield the police from being influenced by partisan politics and to involve community members to help improve police administration.

Police reform in India needs much else besides these, but most other steps require very large allocations of funds. For example, raising India’s woefully low ratio of police personnel from today’s 137 per lakh of population to the UN recommended 222 would increase states’ expenditure by tens of thousands of crores.

That is a worthwhile investment and political resolve must be garnered to commit such funds. But meantime, the reforms in police administration discussed here can achieve a dramatic turnaround, with little cost other than to political egos.