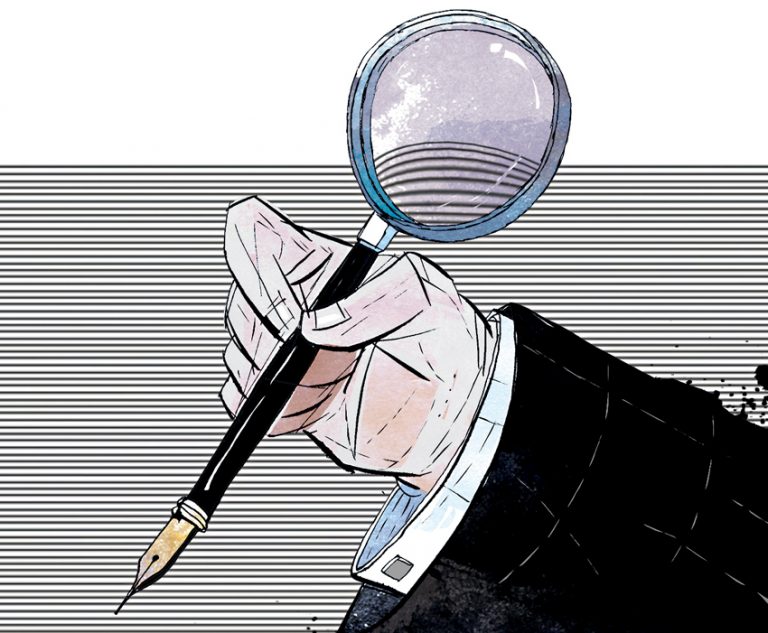 The Supreme Court’s decision that arrests under the law on atrocities against Dalits and Adivasis must meet a basic standard of due process has unleashed protests, violence and deaths. This tension will not dissipate easily and deserves understanding, not to mention extremely careful handling.

Already sensitive about caste tensions impacting the electoral landscape, the Union government has filed a review petition. At issue are two opposing viewpoints that are like the proverbial meeting of an immovable object and an irresistible force.

On the one hand is the most fundamental tenet of law, that an accused person must be presumed to be innocent until proven guilty. This is the very basis of not just India’s so called adversarial system of law, also followed in the UK and US, but even alternate ones, like the inquisitorial system followed in countries like Sweden, France and Germany. In other words, this principle is intrinsic to modern, civilised, democratic societies.

On the other hand is undeniable evidence that atavistic caste prejudices endure in 21st century India. These range from everyday slights, social ostracism, and discrimination at work, to intimidation and violence. This, despite seven decades of Independence, a Constitution that grants every citizen equal status, and indeed laws to enforce those rights.

This failure to deliver justice results from bias and unequal power equations at the grassroots level. Reports of Dalits or tribals being intimidated or attacked for asserting their newfound freedoms, and of police not registering first information reports (FIRs), are not exactly rare. Compounded by a broken prosecutorial system and huge backlogs in courts, it breeds impunity.

The response to that failure has been to legislate ever tougher measures against societal bias and discrimination. Caste is not the only area in which India has sought to compensate for the lack of enforcement of a law by introducing summary penalties in that law. Exactly the same has happened with the law on domestic violence. In several such laws, now an accusation is not just sufficient to arrest someone, irrespective of prima facie evidence, but in fact mandatory.

The justification for this has been that India’s deep seated societal prejudices of caste and patriarchy often get in the way of the niceties of law. And therefore, to overcome bias in implementing such laws, summary steps like arrest must be made mandatory upon accusation alone.

While this approach addresses a genuine problem, it also creates new ones. In introducing mandatory punitive action without due process, it steps over the red line of the presumption of innocence.

That is precisely what SC adjudicated last month: whether an accusation without prima facie evidence should be enough to deny anticipatory bail to the accused. While agreeing to hear the government’s review petition, SC denied any interim relief, insisting that “the law has not been diluted at all” by stipulating certain prerequisites to prevent arrests based on false accusations.

Here, political correctness overtakes rational discourse. Several commentators have claimed there is no data on false accusations, but in fact the National Crime Records Bureau (NCRB) states that of 47,300 cases lodged in 2016 for atrocities against SC/STs, 11% or 5,300 were found to be false. Fake accusations are the other side of the impunity coin, with little to no risk of punishment.

This is where the immovable object and the irresistible force collide. The age-old idea for legal systems to emphasise protecting the innocent over punishing the guilty goes back to Biblical times. This principle is exemplified by William Blackstone’s famous dictum that a good legal system should rather let ten guilty people escape than convict one innocent. That principle was supported, with different ratios, by other thinkers like Voltaire and Benjamin Franklin.

But that principle is no succour to India’s Dalit and Adivasi citizens who have experienced discrimination, intimidation and violence. Others may not be able to evaluate that in the same gut-wrenching, soul-numbing and viscerally angry way.

A key argument by Attorney General KK Venugopal in the SC review petition is revealing. He argued that the burden of due process that the SC has now imposed for the SC/ST atrocities law, to establish prima facie evidence or seek prior sanction before arrest, does not apply to identical circumstances of criminal law for the general population.

He is right. But what that implies is not that an accusation should be enough to arrest someone accused of any crime, but that India’s criminal laws should be updated and similar standards of due process and probable cause be made applicable for most arrests. That is the norm in modern democracies.

What would really boost enforcement of the SC/ST Atrocities Act is the provisioning of much needed infrastructure. To expedite cases and curb impunity, India needs special courts for it in all 707 districts, not just the present 194. Equally, there must be strict penalties for perjury and false accusations, as recommended by a Parliamentary Standing Committee.

If we give up on the presumption of innocence, we would also be giving up on India as a democracy where all citizens enjoy equal rights. But that should not mean we keep letting down our traditionally disenfranchised citizens. A basic shortcoming is lack of resources, which we must determine to allocate.