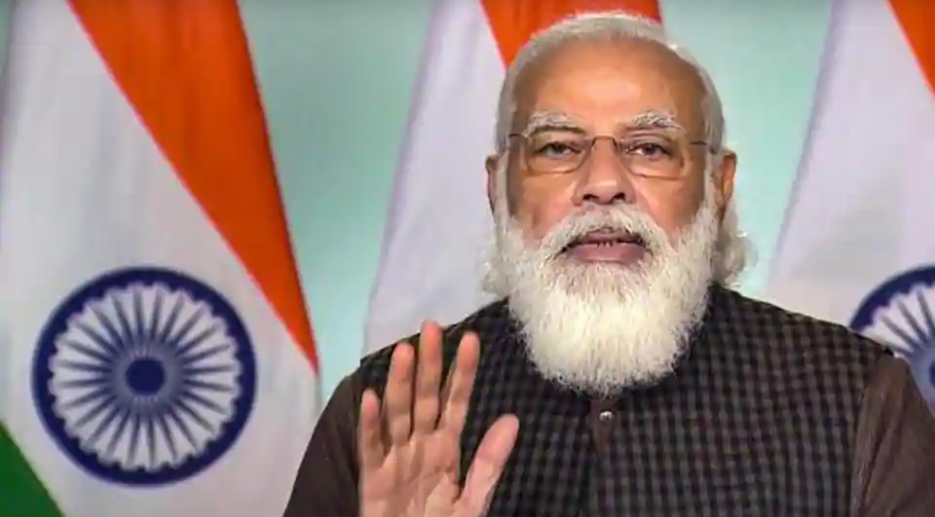 Image Source - n many ways, Modi’s economic vision resembles that of the United Kingdom prime minister Margaret Thatcher and the United States President Ronald Reagan. Both faced an avalanche of opposition to their push for economic reforms(PTI)

Through the 1990s, economic reforms became the catch-phrase in India, after the then Prime Minister Narasimha Rao departed from the socialist policies of his predecessors in the Congress and initiated privatisation. As India’s story changed from the licence raj to a hopeful nation, economic reforms earned greater currency among large sections of society. Since then, there is, by and large, a certain consensus among the majority in India that markets need to be free and open for reducing poverty and generating inclusive growth.

Yet, this common sense is abandoned by the Opposition as and when the Bharatiya Janata Party (BJP) — a party ideologically known for competitive markets — proposes or initiates economic reforms. Take for example, the ongoing farmers’ protests, which were fuelled and mobilised by the Opposition in Punjab against the new reforms in agriculture — the three laws introduced by the National Democratic Alliance (NDA) government in September.

Several surveys have shown that the majority in the country support the implementation of the new farm laws and view the farmers’ protest unfavourably. The endorsement for the new legislation is strong in agrarian states, especially Telangana, Andhra Pradesh, Madhya Pradesh and Uttar Pradesh. Most farmers are pleased to have the choice to sell their produce outside Agricultural Produce Market Committee (APMC) mandis, and are hopeful that they will get better prices under the new laws.

Except for the Congress-ruled Punjab, there is a strong view among the farmers across the country that the agitators should not be part of partisan politics and wind down the agitation, especially since there is an assurance by the government on Minimum Support Prices (MSPs), one of the key demands of the protesters. Even noted economists like Swaminathan Aiyar, Gurcharan Das and others have come out in support of the farm laws, but the Opposition, led by the Congress, continues to ignite the ongoing farmers’ agitation with its dissimulation.

Since its rout six years ago, the Congress has moved far to the Left in its political rhetoric and economic outlook to undermine the government’s progressive policies. However, only those unfamiliar with history would fail to notice its cognitive dissonance when it champions Indira Gandhi’s socialism to attack Prime Minister (PM) Narendra Modi, but gloats about the economic reforms initiated under another Congress government.

On the new farm reforms in particular, the United Progressive Alliance (UPA) government was so convinced about their requirement that in 2013, a committee it set up recommended the Agricultural Produce Inter-State Trade and Commerce (Development & Regulation) Bill for barrier-free markets.

A year later, even the self-declared messiah of the poor in India, Rahul Gandhi, was of the view that food prices should be determined by the market and MSPs should be used to provide only a lower level of support. In its 2019 manifesto, the Congress promised to repeal the APMC Act and make trade in agriculture produce, including export and inter-state trade, free from restrictions.

Now that the NDA did exactly what the UPA or any reasonable government would have done to expand the scope of trade areas of farmers’ produce and provide a legal framework for farmers to enter into pre-arranged contracts with buyers, the Congress is disparaging the move. The perfidy of the Congress on its own policies for the sake of politics is not new. It is yet to acknowledge that the economic growth that India experienced during the earlier years of the UPA government a decade ago, was a consequence of the reforms initiated by the preceding Atal Bihari Vajpayee government. True to its tradition, it not only shuts its eyes towards the reforms that Modi has introduced in the last six years, but viciously opposes them out of a misguided sense of renewing itself through such activism.

Be that as it may, the fact is the Modi government brought in the bankruptcy law, Goods and Services Tax, Public Sector Bank consolidation, Foreign Direct Investment relaxations and now the farm reforms which will put India on a trajectory of not just competitiveness but also reduce the nation’s unnecessary dependence on foreign countries. Socio-economic schemes like Jan Dhan, Ujjwala, Ayushmann Bharat and PM Awas Yojana have been game-changers on the ground, which the voters acknowledged by giving an exceptional mandate to Modi for a second term in the 2019 parliamentary elections.

In many ways, Modi’s political audacity and economic vision resemble that of the United Kingdom’s prime minister Margaret Thatcher and the United States President Ronald Reagan who during their own respective terms, faced an avalanche of opposition to their push for economic reforms. Like Thatcher and Reagan, Modi, through his reforms, threatens the established structures and entrenched vested interests in both public and private sector. Although others see similar parallels with Deng Xiaoping, the Chinese leader who undid Mao’s ruinous policies, the big difference is that it is much more difficult to bring about such momentous changes in democracies.

The Opposition may continue denigrating Modi but millions in India see in him a rare determination and willingness to take risks and cleanse the rot. Indians see in him, someone who is capable of taking decisions that he and Indians collectively believe will put India on an irreversible path of progress and self-sufficiency.

Baijayant ‘Jay’ Panda is vice-president of the Bharatiya Janata Party, and a former Member of Parliament

The views expressed are personal