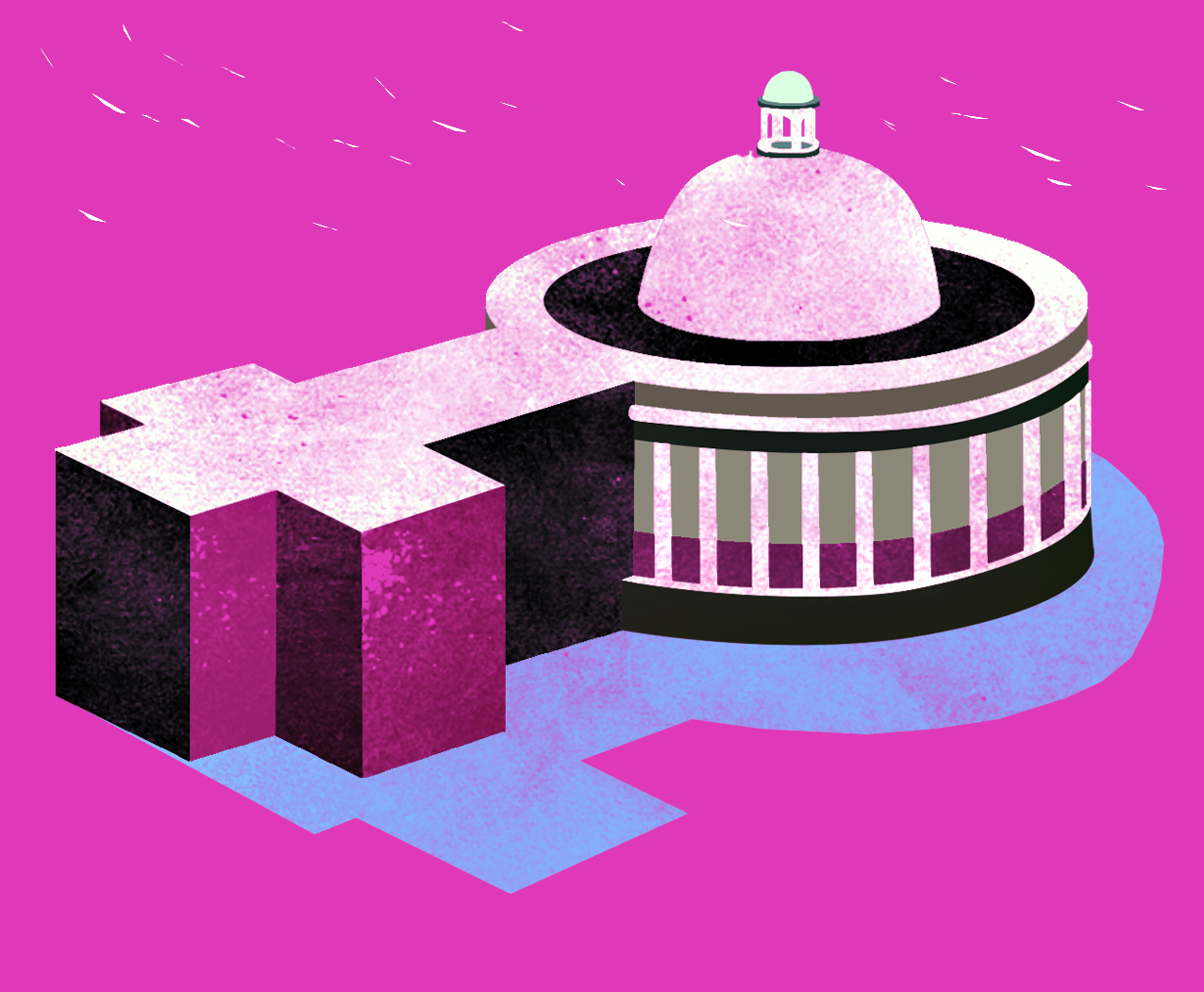 A quota for women

A quota for women: This is one big idea awaiting implementation by the Modi government

For nearly a quarter of a century, every union government till the present one has unsuccessfully attempted to enact a women’s reservation bill for quotas in Parliament and state assemblies. The governments of Prime Ministers HD Deve Gowda, AB Vajpayee and Manmohan Singh each introduced the bill once or more.

Only the tenure of IK Gujral did not see such an attempt, but that was essentially a continuation of the same United Front government that had done so under Deve Gowda, with a change of PM. As the Modi government’s first term enters its last lap, the issue is again gaining traction. Will he give it a shot as well? What are the bill’s merits and, just as relevant, its political viability?

Though reservations in India have had a mixed track record, and continue to be a source of contentious politics, they have also played a role in challenging age old social barriers. Nevertheless, pleas to modify reservations, such as limiting it to one generation of beneficiaries, rigidly excluding the more affluent “creamy layer” among them, and exclusion from highly technical disciplines, are all worthy of debate.

But what is undeniable is that the status of women in India, who as a category far surpass the numbers of any other group facing discrimination, continues to lag well behind global norms. From the womb onwards, women still have it rough in the world’s second most populous nation. Despite anti-sex selection laws, and some improvement in recent years, the gender ratio remains skewed with fewer female than male births.

Indian women’s lives are burdened by low literacy (59% vs a national average of 74%); even lower levels of financial inclusion (42% vs developed countries’ averages approaching 100%); and shockingly low participation in the workforce (only 28% compared to even South Asian neighbour Bangladesh’s 45%). Similarly, the percentage of women elected to Lok Sabha, at just under 12%, is about half the global average of 23%.

However, the share of women legislators is not necessarily correlated to a nation’s gender equity. Consider three examples from developed, Western democracies, in other words the types of nations generally hailed for relatively better, if not quite equal, status of women. The US has only 19% women in its lower house, the UK 30%, and Sweden 45%.

Sweden is the only one of those three nations with a law promoting women in politics, but by regulating parties rather than parliament. Its 1971 law, when its share of women legislators was 14%, stipulates a women’s quota of 40% of all party candidatures. This is an alternative also mooted by some in India, with a 33% quota of party tickets.

That is not to say quotas for women in state and national elections would by itself be a panacea for gender rights. In fact, starting from freedom fighter Sarojini Naidu till now, several prominent women have spoken against it. And many activists give equal or more emphasis to other building blocks of gender equity, especially to boost women’s participation in the workforce. That approach is also supported by studies which indicate a strong correlation between more working women and better gender equity.

Programmes like the Beti Bachao Beti Padhao campaign championed by the PM, as well as a growing number of individual success stories, are also gradually stigmatising discrimination. The latter include women fighter pilots, auto rickshaw drivers, sporting stars, CEOs, entrepreneurs and many more. However, attitudinal changes in society take a long time. So, notwithstanding governmental programmes and individual successes, a sharp improvement in the medium term will require additional intervention.

Quotas for women in local body elections have been in place for years. Observing the impact of that on the ground is eye opening. On the one hand, many a woman sarpanch or Zilla Parishad member is just a rubber stamp, with a male relative wielding the real authority. I have personally witnessed, on the other hand, several such elected women come into their own, handling the hurly burly of politics themselves, and with aplomb. Such women are influencing others, and changing societal attitudes.

That is why i believe quotas for women could be transformational for India’s politics, society and economy, especially if the proposed sunset clause after 15 years could actually be hardwired. Some sceptics worry that that would not be the case, as with other reservations, but even then, the impact of higher numbers of women in Parliament and assemblies would have an overwhelmingly positive impact.

The rationale apart, the political will for it has never been enough to overcome opposition. Furthermore, Prime Minister Narendra Modi has been seeking transformational change through mega persuasion campaigns instead of by legislation, for example the exhortations of the Swachh Bharat programme, rather than emulating Singapore’s harsh punishments for littering. Presumably, PM’s similar exhortations on gender equity could be construed as his preferred alternative to quotas.

But he is also known to spring surprises. And considering the potentially huge political benefits from co-opting a big women’s issue, it should not be ruled out. Despite the fact that it is UPA chairperson Sonia Gandhi who has again spoken up for it, this government has a demonstrated track record of pushing through, and thus gaining credit for, big ideas that had been gridlocked for decades.