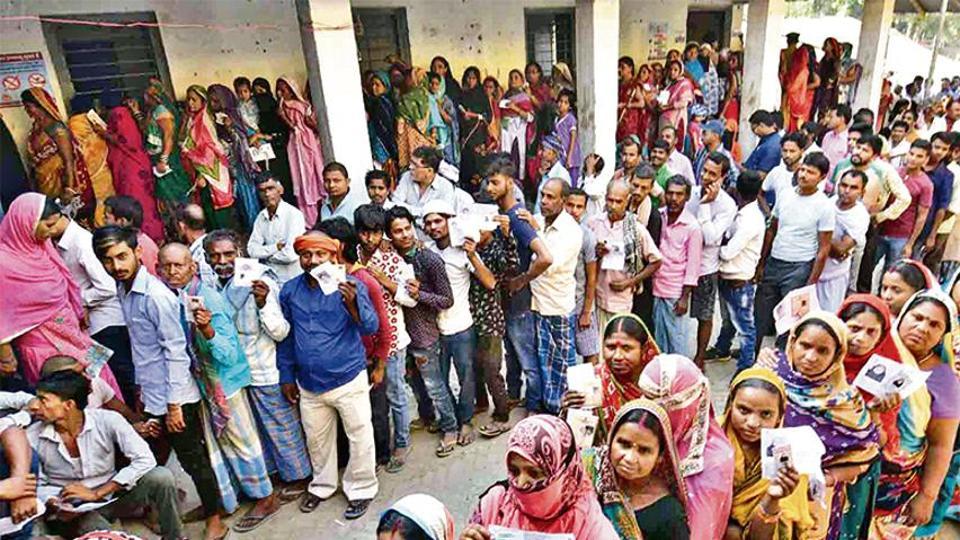 The evolution of the world’s largest democracy

About 75 years after the US adopted its Constitution, it experienced fundamental systemic changes over the next several decades — post Lincoln, first was the Gilded Age (late 1860s till the mid 1890s), and thereafter the Progressive Era (1890s – 1920s).

Nations evolve. Not just in the civilisational sense, in which India is a living embodiment of a contemporary nation with ancient roots, but also as nation states. Thus, the Republic of India is not only the largest democracy in the history of humankind, it is also a dynamic, evolving entity. This evolution is at a tipping point, with significant implications for the decades ahead.

In fact, over the long term, such changes are the norm. Parallels can be drawn with other established democracies, which have all experienced dramatic changes in their patterns of politics and governance over long periods. But one parallel that stands out is a comparison with the United States, the second largest and oldest among modern democracies.

About 75 years after the US adopted its Constitution, it experienced fundamental systemic changes over the next several decades — post Lincoln, first was the Gilded Age (late 1860s till the mid 1890s), and thereafter the Progressive Era (1890s – 1920s).

As India approaches that 75-year milestone, several similarities can be observed. This phenomenon has occasionally been commented on in the past decade, including by this writer, but recent developments justify another look. America’s Gilded Age and Progressive Era came about during decades of rapid economic growth and urbanisation. Notwithstanding interim swings in our growth rate, those are exactly the circumstances now and the road ahead for India.

The changes that happened in the US then fell into two broad categories: greater emphasis on ethics and morality in public life, and increased democratisation of the political process.

Thus it was that the rapid surge in the number of super-rich Americans in the late 19th century —the so-called “robber barons”— was followed by several public scandals involving high finance shenanigans. Some empires collapsed, while others survived by getting in line with stringent new regulations against fraud and malfeasance. Sounds familiar?

Similarly, their politics became far more democratised, with the so called “Tammany Hall” system of backroom power brokers in political parties giving way to candidates based on merit and popularity. Something similar is happening now in India, with long entrenched dynasties on the wane, their lineage and brands now overshadowed by leaders who have risen from the ranks.

In the same vein, India is experiencing momentous legislative and social changes as well. This year, in particular, has seen hugely significant developments, such as the Supreme Court judgment on Ayodhya, but especially the amendment to Triple Talaq and Article 370.

This is reminiscent of the way the emancipation from slavery in the US became a turning point for the era of big reforms. Though the US constitution was egalitarian from the very beginning, its founding fathers were nevertheless unable to marshal the necessary political capital to overcome slavery. That took more than seven decades to happen.

India’s egalitarian constitution also guarantees equal rights to each citizen. But our republic’s founding fathers and mothers were similarly forced to postpone the implementation of some of those rights.

Overwhelmed by the enormity of the task of keeping the country together in a period of great trauma, they settled for clearly spelling out those goals as desirable directive principles, but left it to a future generation to muster the will to legislate them.

This is that generation. As many people have told me recently, they feel a palpable sense of participating in history being made. But there is more to be done. A universal civil code, replacing communal group rights with equal rights and obligations for all citizens, ought to be at the top of the list.

These ongoing changes are seeing the overcoming of hurdles presented by traditional voting blocs. There is no other democratic country comparable to India in size and diversity. Add to that a Westminster parliamentary model, shaped in a relatively small and homogenous nation, and the results frequently undermined governance. Almost like a proportional representation system, small segments of the electorate often achieved disproportionate leverage, akin to a veto over the popular will.

That has changed. Now, overarching national interests once again have greater appeal than narrow parochial ones. Our democracy will continue to flourish, and at long last with equal rights for all, with systemic checks and balances. But the next decades will see a much more decisive India.