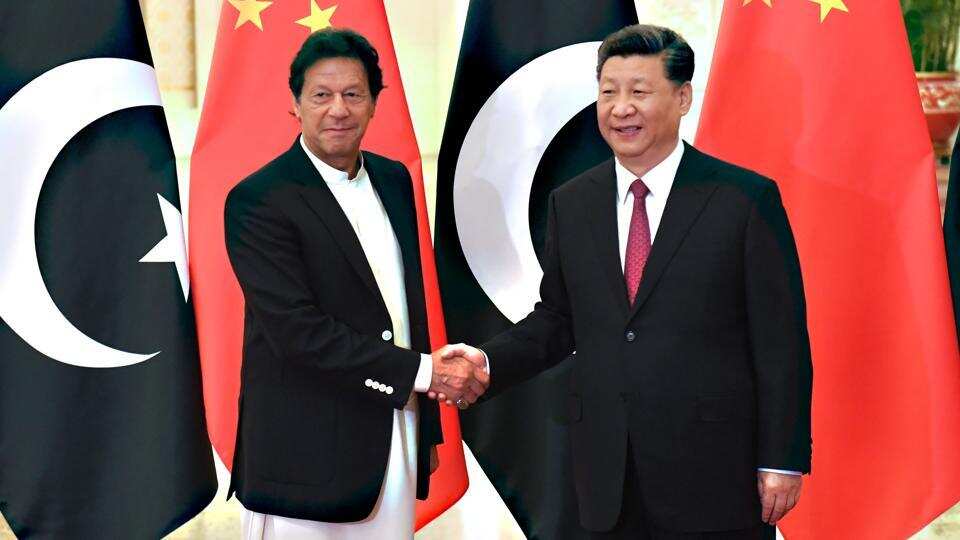 How China has overplayed its hand, writes Baijayant ‘Jay’ Panda

Almost 2,500 years ago, Greek historian, Thucydides, wrote of the devastating Peloponnesian War, “What made war inevitable was the growth of Athenian power and the fear which this caused in Sparta.” There have been other such conflicts in history between established powers and rising ones, not all of which resulted in war. The same theme is playing out today, in the tensions between the United States (US) and China, and China and India.

In his provocative 2017 book, Destined For War: Can America & China Escape Thucydides’s Trap?,Harvard University professor Graham Allison was not optimistic. He wrote, “When one great power threatens to displace another, war is almost always the result”, citing 16 such conflicts in history, of which only four navigated the transition without war.

Nevertheless, war is not inevitable. Among successful examples cited by Allison, the following two are instructive. First, when a century ago, the US overtook the United Kingdom (UK) as the world’s pre-eminent superpower. It took accommodation by the established power, the UK, as well as statesmanship and negotiating skills on both sides.

A second approach involved a different strategy, where the established power, the US and the contender, the Union of Soviet Socialist Republics (USSR) were continually attempting to contain each other for decades, but did not go to war. The Cold War, in that sense, was one of the great successes of the modern era in avoiding all-out war. That was a good thing, considering that nuclear weapons were part of the equation for the first time in superpower conflicts. The US approach to the rise of China had essentially been like that first approach —the UK vs the US— for decades, but has recently been decidedly shifting towards the second strategy, that of the US vs the USSR. China’s approach towards India has always been like the latter.

The US accommodation of China began with the Richard Nixon administration in the early 1970s, at the height of its rivalry with the USSR, when China was an impoverished developing nation. It stemmed from self-interest, of course, not least to counter the USSR, but also to develop a big new market for American products and a source of cheap imports. Earlier American administrations tried the same with India, but failed to crack India’s Nehruvian disdain for free markets and post-colonial suspicion of the West.
There was also a belief in the West, now belied, that as China prospered, it would also become less autocratic and a more open society. While the relationship was mutually beneficial for decades, in recent years, it has soured considerably. As China became the third largest and then the second-largest economy after the US, it progressively stopped playing by the rules from which it had itself benefited, and, in fact, started flexing both economic and military muscles. Nixon himself, long after ceasing to be president, said of China, “We may have created a Frankenstein’s monster.”
China’s approach towards India was always about containment. Right from the 1940s, as both emerged into a new, post-colonial, post-World War II era, it has viewed India as a long-term competitor that must be checked. Thus, its relentless focus on keeping India under pressure, and slowing down its resurgence, from every possible angle, using every possible tool at hand.
China’s India-containment strategy was clear since its early patronage of Pakistan from the 1950s. It has continued to exploit that benighted nation as a client-state, primarily to act as a brake on India. Then, while establishing a detente on the Line of Actual Control (LAC) with India for nearly half-a-century, China began leveraging its fast-growing economy to implement the “string of pearls” strategy to encircle India from south-east Asia to Africa. This has recently seen sharp acceleration, with the Belt and Road Initiative projects such as Hambantota and Gwadar ports in Sri Lanka and Pakistan, and the China-Pakistan Economic Corridor running right through Pakistan-occupied Kashmir.
Most significantly, China has feverishly stepped up its attempts to cultivate Pakistan-like client states among India’s immediate neighbours, as recent developments in Nepal have shown. Furthermore, as covered in the previous edition of this column, in recent years China has also begun asserting itself globally, raising the hackles of nations near and far.
India has also been changing. It had earlier wasted decades of LAC detente (when “no bullet was fired in anger, no life was lost”) by being laggardly about fortifying its border defences, unlike the Chinese. That has changed dramatically since 2014, with huge increases in infrastructure expenditure in border states, both civilian and defence. As many commentators have noted, the recent rapid scaling up of infrastructure on India’s side of the LAC was one of the key triggers for the current clash, with China wanting to intimidate India from trying to achieve parity. The Modi government has also taken similar steps abroad, for instance, by finally commissioning Chabahar port in Iran after decades of delay.
This time, China has badly overplayed its hand, and been shocked by India’s determined resistance. The Modi doctrine is clearly rooted in Kautilyan principles. Unlike his predecessors, he will not be complacent with defences because of opponents’ words of peace. He will seek peace like them, but maintain it from a patient, gradually-built position of strength.